The legality of online casino gambling is hotly debated. Before you start playing at online casinos you should make sure that you understand the basics of this topic. As a general rule, it is legal for everyone over the age of 18 to play at online casinos unless the legislation in your country/state or the Casino T&C’s explicitly says otherwise.

Over the years many lawmakers in the United States and other Western societies have tried to ban online casino gambling and its operators. In many countries, they have been successful at keeping the operators of online casinos away from their countries with legislation and threats of prosecution. For instance, today there are no online casinos operating out of the United States even though the majority of online gamblers are Americans. The current US administration will not hand out licenses to online casinos and neither will many European countries. Most online casinos, therefore, operate out of the likes of Antigua, Gibraltar, and the Mohawk Territory of Kahnawake. Countries or territories where online casino gambling is legal and where gambling licenses are issued by the local governments.

If online casinos have a valid gambling license in say Antigua, then United States authorities (or authorities in any other country) cannot deny its citizens the right to gamble at these casinos even though they want to. Many governments consider online casino gambling to be illegal, but they cannot prosecute players for gambling at online casinos operating out a country where gambling is legal. It is illegal to operate online casinos out of many Western societies, but it is not illegal for players from the same countries to gamble online.

How legislation on online casino gambling is likely to develop in the future is very difficult to predict. There are signs of more restrictive legislation in some countries. Most notably the United States where the current Republican Administration is strongly against online gambling and where Republican congressmen have put forward several anti-gambling proposals in the last decade. The most important of these is the Unlawful Internet Gambling Enforcement Act (UIGEA) which was signed into law on October 13th, 2006 making it illegal for financial institutions and electronic payment services to broker transactions to and from online gambling sites.

There are also many countries that have become more friendly towards online casino gambling in recent years. Most notable is the United Kingdom where the Gambling Act of 2005 allows companies to operate online casinos, poker, and lotteries on licenses from the British Government. Then there are the many European countries where state-driven companies have monopoly on offering online gambling to its citizens. These state monopolies are under pressure from the European Union because their existence clash with the EU legislation that should secure free movement of labor, goods and services across member state borders. The years to come will show whether the EU or the national governments who oppose the liberalization of online gambling will win this power struggle.

In my opinion, it is naive to believe that the fight against online casino gambling can be won in the long run. The desire to gamble is part of human nature. People have gambled in different ways for thousands of years and in thousands of years we will still be doing it. I think that governments around the world should accept that online casino gambling is here to stay and focus their attention on making legislation that regulates the industry instead of fighting its presence. That will be a much more constructive approach than just saying no.

Instead of focusing so much on banning an activity that for most people is nothing more than fun and enjoyment, governments should focus more on information on the dangers of online casino gambling, measures to keep underage players away and helping compulsive gamblers. If governments around the world took a constructive approach it might even be possible to establish an international governing body that issues licenses and overlooks the industry. Or maybe it would be possible to make some sort of international agreement on common standards for getting an online casino license, keeping the license, control efforts and so on. Initiatives like these would benefit both the serious online casino operators and the players. 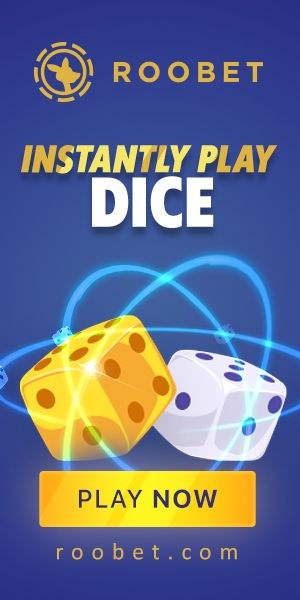